Based in Indiana, Todd Harrold has the unusual job of being a drummer/lead singer. He has fronted his own band since 1991, and his vocal style has been compared to Bill Withers, Boz Scaggs, and Gil Scott Heron.

He has appeared in Modern Drummer, Down Beat, Relix, and Performing Songwriter Magazines. Todd has seen the release of eight albums under his own name and hosts a weekly radio show, The Burnt Toast Show, on WBOI 89.1 FM or www.WBOI.org, on Sunday nights 8pm - 11pm EST.

He also teaches private lessons from his home teaching studio, which he has done since 2004, and is very proud of many of his students' accomplishments. Todd can be reached at 260-478-5611 or at toddharrold3@gmail.com 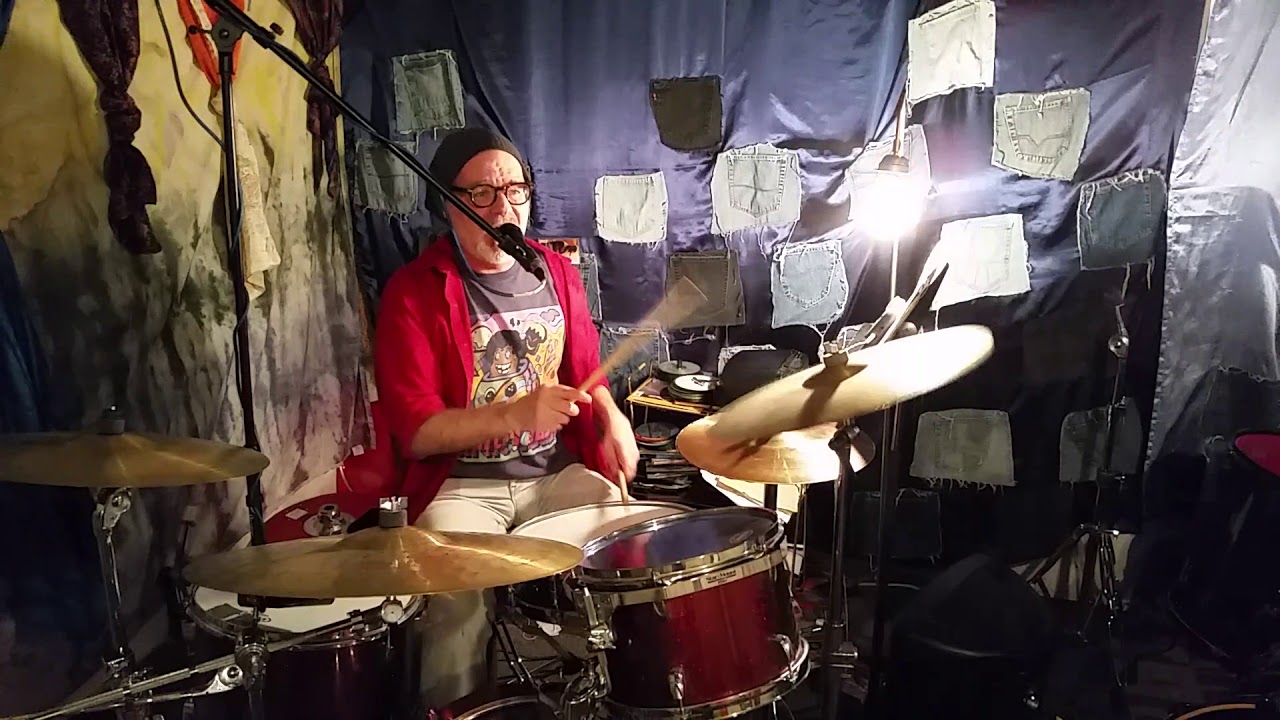